But John did not record it. Perhaps he knew that people were already familiar with this story. He was always good. We have only to ask him. And they went with Jesus. He saw that they were following him.

They saw the place where he was staying. The time was about the 10th hour. So they stayed there for the rest of the day. Then, Andrew had followed Jesus. He had emphasised that Jesus was greater than himself. He was pointing out who Jesus was. He wanted people to follow Jesus, not himself. Some people want to get a lot of money. They want to buy a lot of things. Some people want to have an important job.

Some people want to have power over other people. Some people want to have security. But other people want to know God. They want to serve him and to obey him. They want this more than anything else. And they realise that a right relationship with God matters more than anything else. Perhaps they did not really know what they wanted at that time. Instead, they asked him where he was staying. Perhaps he wanted to record the exact words that he had heard. When he met Jesus, everything changed for him. So he would remember everything about that wonderful day. Immediately, he wanted to tell this good news to his brother.

But Andrew did not just tell Simon about Jesus. He brought Simon to meet Jesus. We should be like Andrew.

If we know Jesus, we want other people to know him too. So we must tell people about him. We must introduce them to Jesus.

But, like Simon, it takes time for us to become that person. God will allow us to have troubles and difficulties. We may be weak and we may fail often. We may make wrong or foolish decisions. But God will work for our benefit. He will teach us, and he will guide us.

We must let God do this. We must give ourselves to him completely. We must allow him to rule over every part of our character and our circumstances. Then we will become the kind of person that God wants us to be. He found Philip there. Andrew and Simon Peter were from Bethsaida, too. Certainly nothing good can come from Nazareth! He is a completely honest man. I saw you before Philip found you. That is why you believe these things about me. But you will see greater things than that! I am telling you the truth! He met a man called Philip there. Like Andrew, Philip wanted to tell the good news about Jesus to other people. So Philip went to find his friend called Nathanael. John did not mention Bartholomew. So it is likely that the names Nathanael and Bartholomew refer to the same person. Nathanael was from Cana, a town near to Nazareth. We do not really know why Nathanael insulted Nazareth. However, Philip did not try to argue with Nathanael. Instead, he invited Nathanael to see Jesus for himself. We can learn from this.

We can argue with them about religion. But it is better just to tell the good news about Jesus. We can tell people what Jesus has done on our behalf personally. We can tell them that we know Jesus as our friend. Then, they will know his power and his love. He will be their friend, too.

Verse 47 Jesus had never met Nathanael. But Jesus knew about him. Jesus knows everything about us, too.

He knows the good things and the bad things about us. We cannot hide anything from him. But still he loves us. Still he wants us to be his friends and to follow him. This was a common custom. Probably, Nathanael was doing this before Philip found him. Nathanael was surprised that Jesus knew this.

But Jesus said that Nathanael would see greater things than this. They would see how God would mend the relationship between himself and people. In this dream, Jacob saw a ladder that reached from earth to heaven. Jesus is like this ladder, because he connects people to God. He opened the way to God. So Jesus meant that we can speak to God only by means of himself. Jesus is the only real connection between heaven and earth. But Jesus, by his death, would mend the relationship between people and God. Jesus does this for everyone who trusts him. 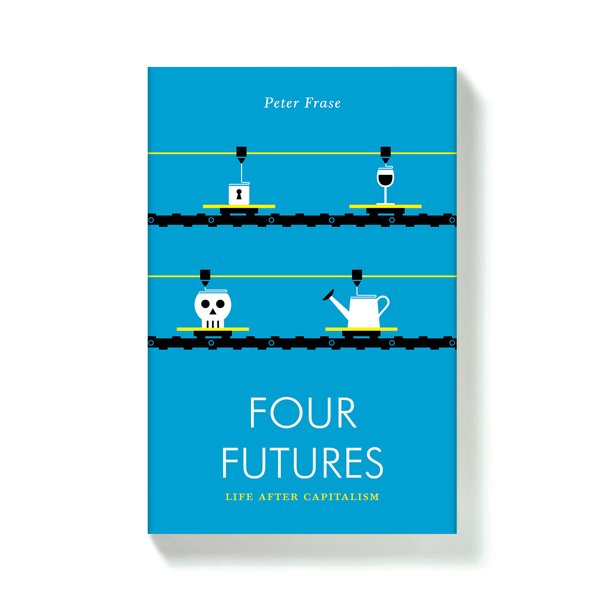 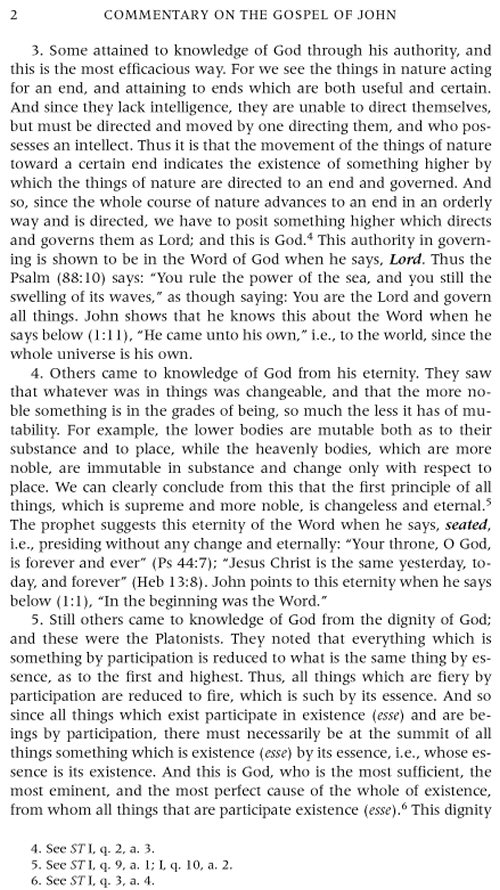 Related Commentary on the Gospel of John, Chapters 6-12